Clitheroe Light Up The Night Skies With Fireworks 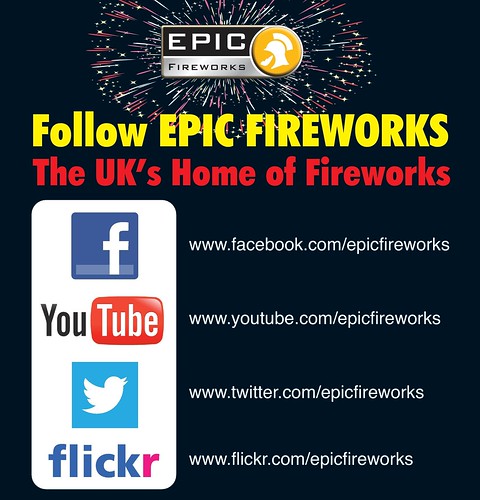 A night-time carnival procession with a firework finale fired from Clitheroe Castle on Saturday 25th August 2012, commemorating both the Queen’s Diamond Jubilee and the London 2012 Olympic Games.

During the daytime, there will be a wide variety of entertainment on offer to the anticipated crowds, including the following:

A funfair will be on the castle field all weekend and during the street entertainment there will be street theatre and face painting at various venues on Castle Street.

The fireworks will be set off from the north sides of the Castle Keep. The best places for viewing are between Bawdlands, Castle View and Castle Street. We hope you all enjoy the display and please ensure that pets are kept safe indoors.

If you are looking for fireworks for a small event, birthday, anniversary or any sort of celebration, why not come along to Epic Fireworks, the biggest retailer in the UK and get some top quality pyro at half the RRP. We are open 7-days a week, 362 days of the year and have a massive range with something to suit every taste and pocket.

The opening ceremony of the Winter Olympic Games has finally begun in Beijing, China.A beautiful firework display com...
Read More
Filed in: August 2012, Carnival, Clitheroe, firework, Fireworks
Share:
Find us on Facebook Find us on Twitter Find us on Pinterest Find us on Instagram Find us on Tumblr Find us on Vimeo Find us on Youtube Find us on LinkedIn Find us on Flickr
Previous article EPIC VERSUS THE GLOBAL SHIPPING CRISIS