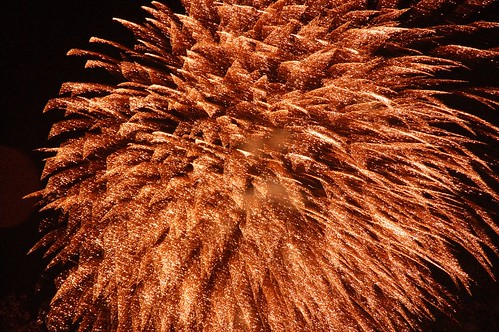 This will be a brilliant night for all the family to enjoy held in the spectacular grounds of the 12th century ruined abbey North-West of the city of Leeds, set in parkland on the bank of the River Aire.

The gates to the abbey’s grounds will open at 6:00pm on Saturday 7th September 2013 before the start of the concert at 8:00pm allowing time for the crowds to get themselves settled before the proceedings begin. We have been advised that you are able to bring along picnics, drinks (including alcohol) seating, picnic tables and blankets but under no circumstances will barbecue’s or ANY form of naked flame be permitted. Of course, food and drinks concessions will be available should you require.

This brilliant event used to pull in crowds of over 9000 when it was free but since the introduction of the fee for attendance in 2011, crowd sizes have reduced to around 3000. Tickets to the concert at £10.00 for general admission but family tickets for groups of 5-10 are available from £7.00 per person along with a number of concessions for Leedscard or Breezecard holders. Check when you are booking/paying.

The concert itself will be rounded off in magnificent style with fireworks being lit to the sight and sounds of Tchaikovsky’s 1812 Overture. A superb night to be had in beautiful surroundings listening to classically brilliant music capped off with fireworks – what more do you require.