Spectators watched a 175ft paper dragon weave through streets between Albert Square and Chinatown to the sound of drums and cymbals.

For the 18,000 Chinese people living in Greater Manchester, it is the most important event on the calendar and organisers again pulled out all the stops to celebrate 2010 – The Year of the Tiger. 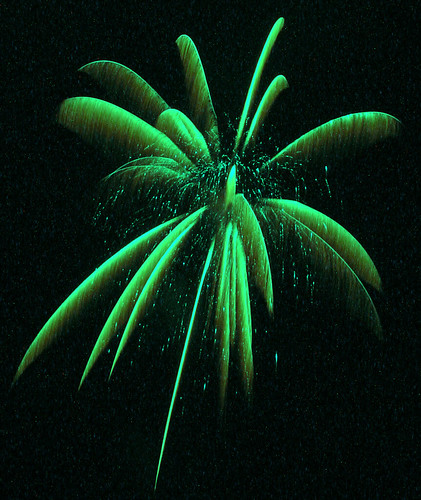 There were food stalls, kung fu demonstrations by Shaolin martial arts monks, acrobatics, and folk dance performances plus a firework display during the eight-hour festival.

A god-like figure also handed out red packets – the colour of good luck - to visitors, and the hundreds of stalls included jewellery and crafts.

Traditionally, Chinese New Year celebrates the start of new life and the season of ploughing and sowing.

The tiger is the Chinese zodiac sign associated with courage, passion, and power.

Tyze Kai Tai Li, chief organiser of the celebrations, said: “New Year is the important celebration for the Chinese in Manchester and across the world, and we want to welcome everyone to celebrate with us.

“We expected 16,000 people and we got even more than that. The celebrations get better and better each year. This year is even bigger than last year because there was snow and people didn't stay that long. When the weather's good it always helps.”

The Manchester festival event ended with a huge fireworks display, but parties carried on into the night. The noise of the fireworks is aimed at frightening off evil spirits.

Festivities traditionally last 15 days in China, but that is often shortened in other countries, including Britain.

During the first week, family and friends gather and perform rituals that bring good luck. The second week ends with a lantern festival.

WHAT: La Merce Festival 2023WHY: Celebration of Barcelona’s patron saintWHEN: 21st – 26th September 2023WHERE: Barcel...
Read More
Filed in: Chinese New Year, Fireworks, manchester
Share:
Find us on Facebook Find us on Twitter Find us on Pinterest Find us on Instagram Find us on Tumblr Find us on Vimeo Find us on Youtube Find us on LinkedIn Find us on Flickr
Previous article SOUTHEND’S FIREWORK DISPLAY IS TO MAKE A COMEBACK THIS YEAR!