CHINESE NEW YEAR 2018 – THE YEAR OF THE DOG – LONDON CELEBRATIONS

2018 marks the Chinese New Year of the Brown Earth Dog is said to be a good year for finances but a pretty poor outlook for health and well being unless you keep a close eye on it.

Here in the UK, the Chinese Community is one of the oldest immigrant communities in the world since settling here in the late 18th century.

The original Chinatown was in London’s Limehouse district and the population was mainly men who were merchant seaman who had arrived here on ships from Canton and South China. The area also sadly became synonymous with opium dens and in Victorian England, the writer Sir Arthur Conan Doyle even had his main character, Sherlock Holmes, depicted as an opium addict and a frequent visitor to the dens.

Whilst the community remained in the area from around 1880, the area was massively damaged by bombing raids during the blitz. The Chinatown today was established in the late 70’s and is now in the City of Westminster around Gerrard Street (just off the swanky Shaftesbury Avenue). Today the area is home to over 120,000 ethnic Chinese people which represents almost a third of the Chinese population of the UK. There are Chinatowns in Liverpool, Manchester, Birmingham, Leeds and Newcastle Upon Tyne where the remaining 240,000 reside. 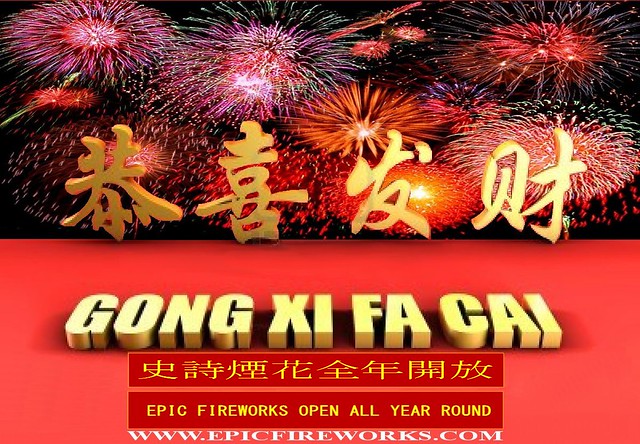 The official London Chinese New Year parade takes place on Sunday 18th February 2018, in and around Trafalgar Square. The event includes a parade, acrobatic demonstrations, the mandatory Lion dance as well as a huge number of workshops on calligraphy, kung fu, tai chi and Chinese mask making to name just a few.
Of course, over in China, the Spring Festival will last for around 7-days but also includes 3 national holiday days. The children will have 4 weeks away from school which is all well and good if you live in one of the warmer provinces like Nanning where it is around 75 – 80 F but what if you live in Harbin where the temperatures are -38 C.

The eve of the new year is particularly important as the Chinese meet up with all their family at the eldest person house (or close-by) and enjoy a reunion dinner together. This will usually feature meat in the form of chicken and pork and seafood (lobster and abalone – sea snail) and of course dumplings, sweet and sour dishes, hot and spicy and usually a whole fish (head, eyes, tail all intact) but the fish is never completed as to have some left over is surplus and means that the household will never go hungry and they will always have a surplus of money, food, good health and wisdom for the forthcoming year.

So, if you are at a loose end this weekend and fancy trying your hand at something a little different, get along to one of the cities detailed and see the fascinating lion dance and all its colour for yourself. Check local press for details.

Thanks to constant improvements in firework manufacturing, and a thirst from importers to deliver the most impressive...
Read More
Filed in: 2018, Chinese New Year, LONDON CELEBRATIONS, THE YEAR OF THE DOG
Share:
Find us on Facebook Find us on Twitter Find us on Pinterest Find us on Instagram Find us on Tumblr Find us on Vimeo Find us on Youtube Find us on LinkedIn Find us on Flickr
Previous article AUTUMN LIGHTS RETURNS!