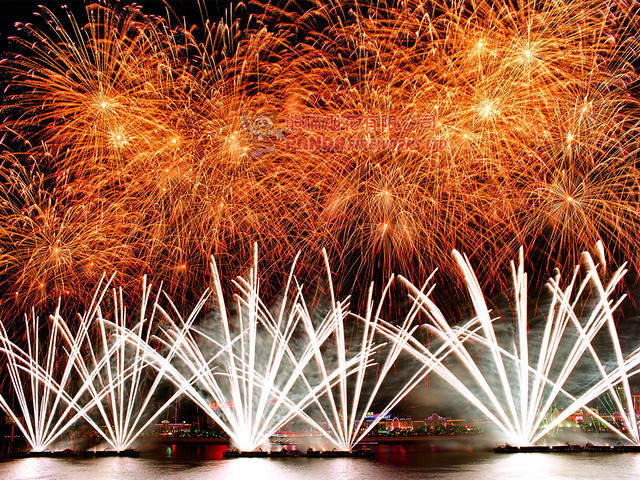 Chinese fireworks producers are ready to illuminate the 2012 London Olympics, said the mayor of the country's most famous fireworks manufacturing city on Thursday.

More than 200 new products and 60 of the most up-to-date fireworks technologies would debut in May at the 9th China International Fireworks Festival in Liuyang City, Hunan Province, said Liang Zhong, mayor of Liuyang.

"Many of them are specially designed in hope of being selected for the 2012 London Olympics fireworks show," he said.

Liuyang, where fireworks production provides jobs to 300,000 people, is acknowledged as the cradle and the largest manufacturing base of fireworks.

The city was the main provider for the dazzling fireworks displays at the Beijing Olympics.

"We went to London in March, at the invitation of the mayor, to meet officials with the Organizing Committee of the London Games," said Zhao Weiping, head of the fireworks team for the 2008 Beijing Olympics Games opening and closing ceremonies and chairman of the Liuyang-based Panda Fireworks Group. "They were very interested in our panda-shaped fireworks."

Zhao said they had prepared to provide fireworks for the London event and were working to make their products more environment-friendly.