Last Friday saw two U.S spaceships crashing into a crater on the moon, on purpose.

NASA scientists are trying to discover if there is water on the moon. By bombarding it with their spacecraft.

It is still too early to tell whether or not the mission searching for ice on the moon was successful.

The plan was to crash the Centaur Rocket spacecraft into the lunar surface and attempt to set off fireworks that are big enough to be seen by telescopes here on earth.

Sadly, the big display was a failure and left masses of people disappointed as they crowded outside the Ames Research Center in San Jose, California, and much more who were watching it on NASA TV.

David Morrison, the head of the Lunar Solar Institute said, "we all expected to see something."

The science director at Ames Reseach Center, Mike Bicay, said an infrared camera on the second spacecraft spotted changes in temperature as it came closer to the moon. Bicay reckons that this could suggest water was being forced through the plumes caused by the rocket crashing. "Until all the facts are in, I’m going to remain cautiously optimistic.” Said Bicay.

So, no actual moon fireworks to speak of just yet, but a hopeful outlook for water on the moon.

Of course, the discovery of water on the moon would be more than just a scientific breakthrough. It would back up NASA's long-term plan of a Lunar Waterpark complete with flumes and a wave machine. It is hoped that the wave machine will work naturally, just like the waves on earth oceans which are powered by the gravitational pull of the moon which of course fits in with their carbon neutral policies.

It is not yet clear whether the inclusion of a diving area will be given the go-ahead amid fears of anyone getting too much lift on the springy diving boards could, in theory, jettison off into space. The debate continues. 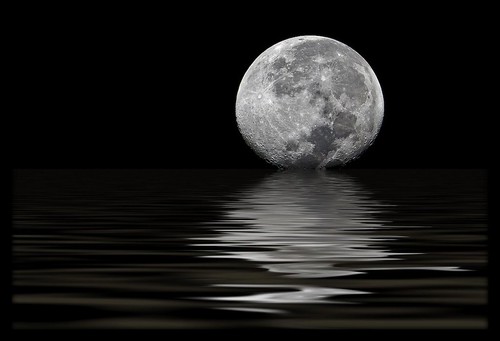 Every year around the world, people gather to watch the clock tick over from 11:59pm on December 31st, to 12:00am on ...
Read More
Filed in: Fireworks, moon, nasa, rocket
Share:
Find us on Facebook Find us on Twitter Find us on Pinterest Find us on Instagram Find us on Tumblr Find us on Vimeo Find us on Youtube Find us on LinkedIn Find us on Flickr
Previous article FIREWORKS CHAMPIONS AT NEWBY HALL