Celebrate The Queens Diamond Jubilee In The Sun 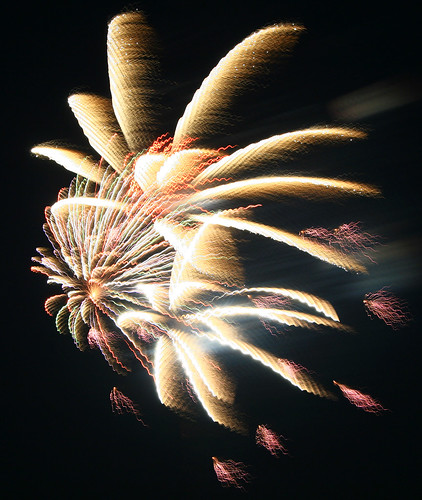 Why not celebrate the upcoming Queen’s Diamond Jubilee on the beautiful Island of Jersey this year?

Jersey officially called Bailiwick of Jersey is an Island just off the coast of Normandy which is a British Crown dependency. The Island is self-governing with its own parliament, legal and financial systems.

The Island will be launching a £100.00 note to commemorate the Queen’s 60-year reign.

The people of Jersey are pulling out all the stops with a full schedule of events:

Monday 4 June 2012 :–
• Service of thanksgiving led by the Dean of Jersey at the Town Church in St Helier at 10.30am
• Classic and Vintage vehicle show at the People’s Park
• Jersey race club is holding a special ‘Jubilee Meeting’ at Les Landes racecourse from 2.30pm – 5.45pm
• Food Fair – alfresco dining whilst watching the Jubilee concert (from 7.30 – 9.45pm) on the big screen at Les Jardin de la Mer from 4.30pm to 11.00pm. Featuring live artists, craft stalls and food and drink both regional and international
• The live Jubilee Concert at Fort Regent featuring The Band of the Island of Jersey and Jersey Pipe Bands and a mass choir of 500 singers.
• Lighting of the Jersey Beacon including a 21 gun salute and finale of fireworks which can all be seen from Elizabeth Castle from 10.00pm.

Here at Epic we celebrate all cultures and celebrations and Chinese new year is no different so here are some facts y...
Read More
Filed in: Fireworks, Jersey, jubilee, Queens Diamond Jubilee
Share:
Find us on Facebook Find us on Twitter Find us on Pinterest Find us on Instagram Find us on Tumblr Find us on Vimeo Find us on Youtube Find us on LinkedIn Find us on Flickr
Previous article EPIC VERSUS THE GLOBAL SHIPPING CRISIS