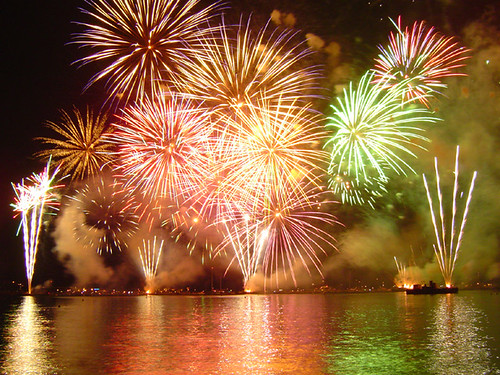 The Cannes Firework Festival (also known as the Festival d’Art Pyrotechnique) is an annual fireworks competition which originally started in 1967.

The competition is held in the Bay of Cannes and consists of several different countries competing to win the firework competition.

The fireworks are lit from three barges anchored in the sea. The barges are around 350 metres from the shore and approximately 180 metres apart.

Each country chooses a theme and presents a 25 minute show which is synchronised to music.

The competition is judged and the winners of the competition are awarded with the Vestale d’argent. The judges make their decision on the theme, how well it is synchronised, originality, soundtrack, colours, set-up, flow of the fireworks, and the general feel of the show.

The schedule of events are as follows:

The event attracts up to 200,000 spectators every year. Therefore, there is competition for the best viewing points. We advise that you leave in good time to get a good viewing point.

Please see the map below for details of the best viewing points available. Further details can be found here. 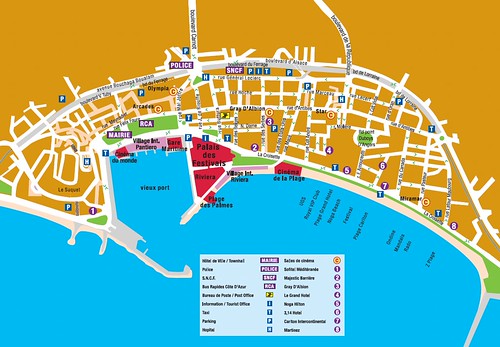