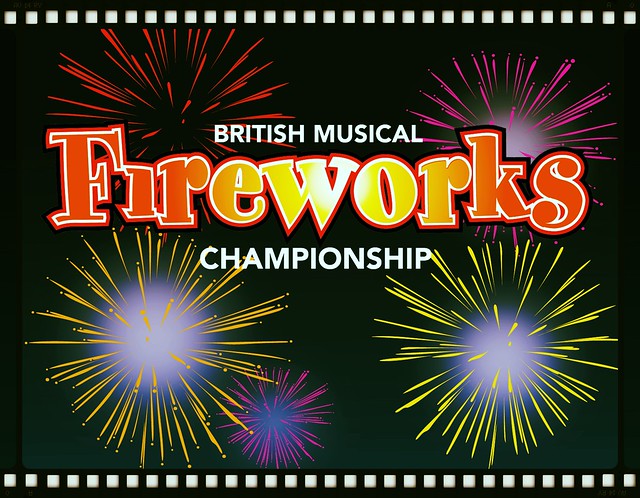 The British Musical Fireworks Championships is an action-packed weekend - the three-night fireworks competition will offer some of the industry’s top display teams. They will go head to head to show their mastery of pyrotechnics, giving visitors a jaw-dropping firework displays, synchronised firework wizardry to music and lasting approximately twenty minutes each.