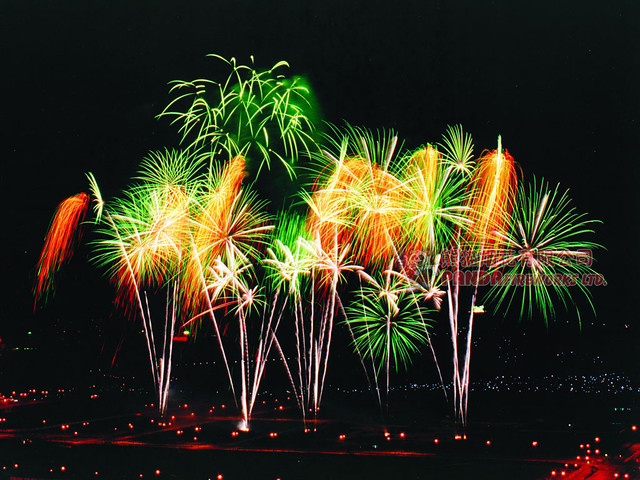 The Bristol Harbour Festival will be held from July 31 to August 2 this summer, filling the harbourside with live music, arts, dance, children’s entertainment and circus performances.

It will be hard to top last year’s event which attracted more than 200,000 people over three days.

While tall ships such as Kaskelot and The Earl of Pembroke are always a big draw, the free entertainment on the harbourside and in Queen Square has become more prominent in recent years.

Deputy leader of the council Simon Cook, who is in charge of sports and culture, said: “The festival will feature eight live music stages showcasing all genres from big band to reggae, funk, jazz and rock.

“The city will become a hive of activity with breathtaking aerial and acrobatic displays by Cirque Bijou, continental food markets filled with the finest selection of foods and produce, craft stalls and children’s entertainment.”

He said the festival will feature international performers but will also be a showcase for local talent.

The Dance Village which launched last year will be making a welcome return with a diverse line up across three stages.

As usual the harbour festival finale will be a spectacular fireworks display.

If you are concerned about loud bangs and prefer quieter fireworks, then check out our top five low noise picks!5. Si...
Read More
Filed in: Bristol Harbour Festival, Epic Fireworks, fireworks display
Share:
Find us on Facebook Find us on Twitter Find us on Pinterest Find us on Instagram Find us on Tumblr Find us on Vimeo Find us on Youtube Find us on LinkedIn Find us on Flickr
Previous article EPIC VERSUS THE GLOBAL SHIPPING CRISIS