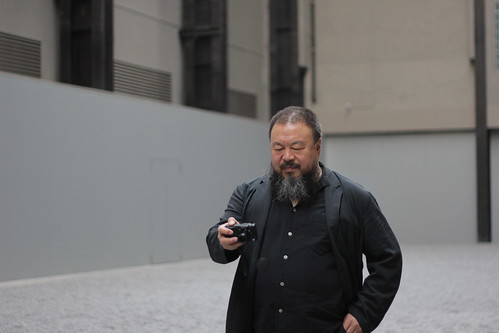 Let’s say you have to job of setting up the world’s biggest fireworks display for the opening ceremony of the 2008 Chinese Olympics what would you do...… easy, practice, practice, and more practice.

With over four billion people watching, that’s 15% of the world’s population, and your countries reputation at stake you really don’t want to get it wrong, with stress levels higher than the fireworks themselves the show was put together piece by piece, approx. 35,000 pieces of pyro made up the show.

Peter, a good friend of Epic Fireworks, was given the mammoth task.

Planning for the pyro display started even before the “Birds Nest stadium” was completed; literally, thousands of man hours went into the display.

The stadium construction costing a whopping 423,000,000 US Dollars and taking over five years to construct, this was a task of truly EPIC proportions.

The number “8″ is the favourite number for Chinese as it is pronounced as “Fai” - means rich in Chinese.

Leading Chinese artist Ai Weiwei (picture above) was the artistic consultant on the project.

The stadium consists of two independent structures, standing 50 feet apart, 24,000 tons of steel were used for the roof alone.

The exclusive video footage and photographs below shows the original “testing” months before the official show.

So sit back, put up your feet and enjoy.

Every year around the world, people gather to watch the clock tick over from 11:59pm on December 31st, to 12:00am on ...
Read More
Filed in: Beijing Olympics 2008, Birds Nest Fireworks, fireworks Footage
Share:
Find us on Facebook Find us on Twitter Find us on Pinterest Find us on Instagram Find us on Tumblr Find us on Vimeo Find us on Youtube Find us on LinkedIn Find us on Flickr
Previous article THE HISTORY OF SKY LANTERNS