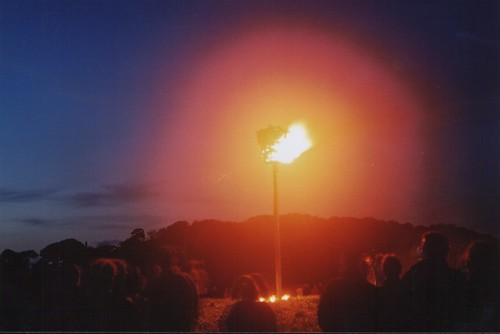 On the 4th June as most of the UK is aware by now is the official date of HRH Queen Elizabeth II Diamond jubilee celebrations, and at around 10:30 pm overseas beacons will be lit a little earlier at 10pm.

Over 4000 beacons will be lit across the UK and commonwealth as a tribute to this staggering feat. Beacons have long been associated with defence, in the days of old a watcher would pile wood on top of the highest hill and it would be lit to make the village, town or castle aware of impending doom. In Israel, a beacon is lit to signify the first day of the month.

Pirates also used beacons for a different reason, to lure unsuspecting ships onto rocks, before plundering the booty (not the same thing as the word “booty” has come to mean these days).

In Wales the Brecon Beacons were named after the numerous beacons lit to warn of English raiders coming over the border, having spent a little time there is a VERY cold November some years ago with the army, the beacon keepers must have been selected by the old “short straw” volunteer system.

But this year a Guinness world record attempt is to be made to attain the longest beacon chain, currently standing at 2006 beacons the farthest north being 300 miles from the north pole and stretching within 1000 miles of the south pole, 8000 miles from Buckingham Palace, this was to celebrate the Queens Golden Jubilee back in 2002.

It seems there will be fireworks with most of the beacons except in the odd place where it’s not possible due to the surrounding area (on top of the many churches taking part) or the location is a little off the beaten track.

Anyone who has already reserved or ordered our Diamond Jubilee Fireworks pack at just £495.00 (R.R.P £1066.25) need not worry, but demand for the fantastic pack has even surprised us here at Epic HQ so best to get your order in as soon as possible to avoid disappointment.

For those of you that want to get into the spirit, but don’t fancy dragging tons of firewood to the top of the local big hill, our bio-degradable, animal-friendly sky lanterns would do the trick, it would be nice to see a few thousand drifting majestically across the night skies. 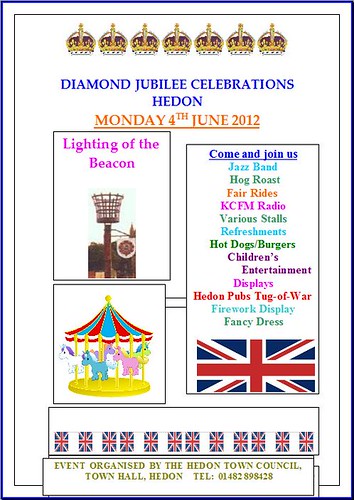 Scheduled to be the 22nd running of the FIFA World Cup competition and for the first time in the events history, taki...
Read More
Filed in: Beacons, Diamond Jubilee, Fireworks, Queen's Jubilee
Share:
Find us on Facebook Find us on Twitter Find us on Pinterest Find us on Instagram Find us on Tumblr Find us on Vimeo Find us on Youtube Find us on LinkedIn Find us on Flickr
Previous article THE HISTORY OF SKY LANTERNS