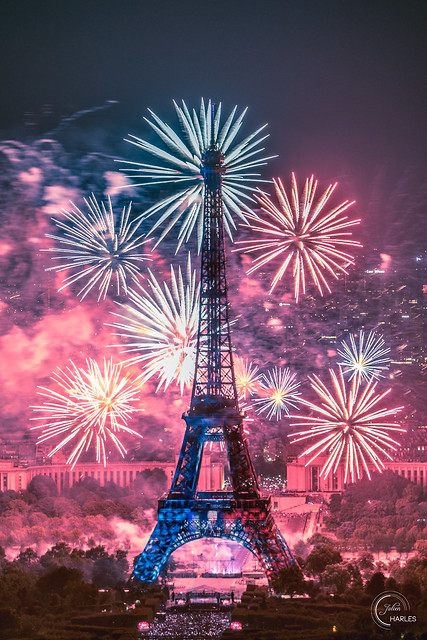 Da Nang International Fireworks Festival is an annual event and will be held once again in 2023, after a 2 year break...
Read More
Filed in: 2018, Bastille, Bastille Day, Celebrations, Fireworks
Share:
Find us on Facebook Find us on Twitter Find us on Pinterest Find us on Instagram Find us on Tumblr Find us on Vimeo Find us on Youtube Find us on LinkedIn Find us on Flickr
Previous article TONEGAWA FIREWORKS FESTIVAL 2022