The Barcombe Bonfire Society is one of only 35 active societies today which can trace their origins back to before the Gunpowder Plot of 1605 to the Marian Persecutions of the 15th century under the rulership of ‘Bloody Queen Mary’ Tudor. As a devout Catholic and in direct conflict to the decision of her father King Henry VIII she ordered that all Protestants should be made to attend the Catholic Mass were judged to be guilty of heresy and she tortured and killed over 300 people during her time on the throne. 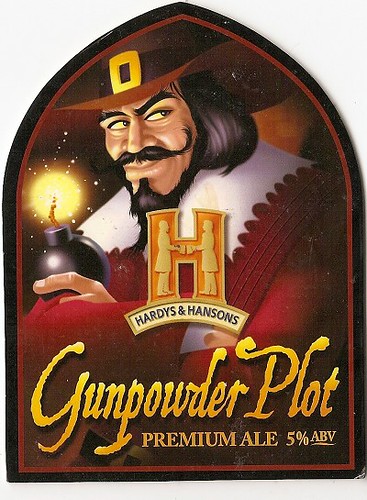 Several of those who lost their lives were residents in the Sussex area and this event has continued since their deaths in the middle of the 16th century. The main aim of today’s Bonfire Societies is to raise funds for local worthy causes and freedom to support people whatever their religious or political standpoint.

The event is largely family orientated but still may be a little too frightening for the very young so be aware of this. There are processions including a dedicated children’s one along with other visiting Bonfire Societies who all support one another. 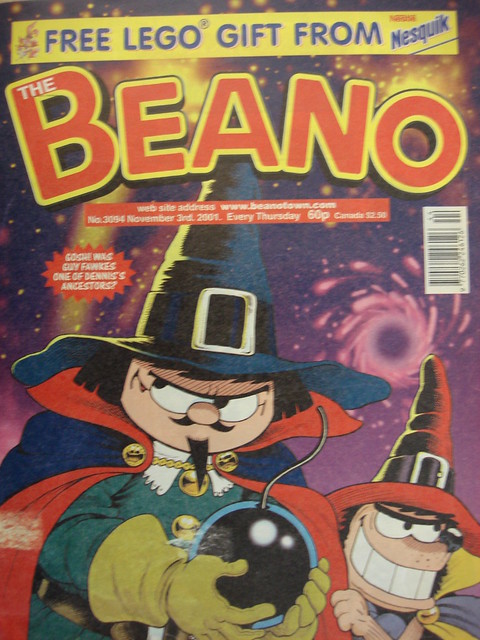 The participants parade in their traditional red and black striped tops as smugglers, zulu warriors and all manner of different things.