Hennessy Cognac is regarded as one of the best in the world and continues to use traditional, time honoured craftsmanship to create a delightfully warming spirit. 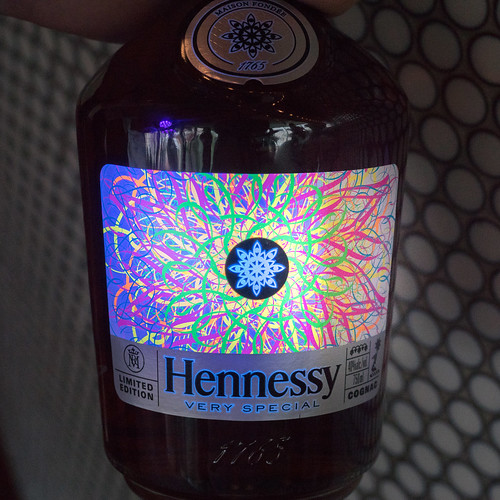 Established in 1765 by Irish military officer Richard Hennessey, today sells around 50 million bottles of the stuff annually to a world-wide market. In moving with the times, they have maintained the old Cognac blend and added variants like Pure White (a young and fruity blend) Hennessy Black (great for cocktails) and Fine de Cognac (a young, blended cognac). 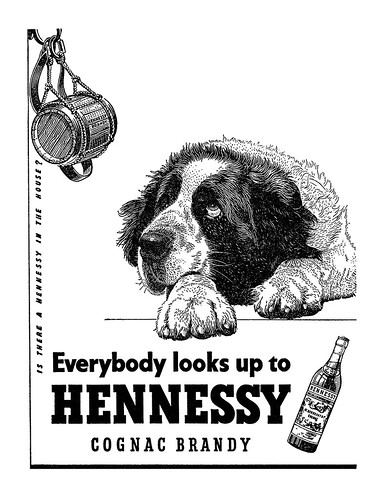 Initially, Hennessy Cognac was only available in Cognac France and it started spreading its wings when in 1794, the first shipments set sail for the America’s in barrels. Since 1804, it has been bottled and the Hennessey brand has never looked back. 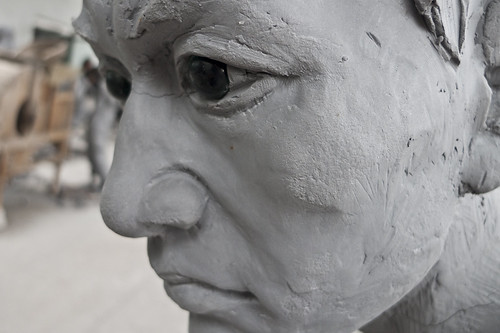 This year, Hennessy celebrates 150 years with a daytime firework display on the banks of the beautiful Charente River in Cognac, France by Cai Guo-Qiang, the internationally acclaimed artist who regularly uses gunpowder and fireworks as his medium, producing some incredible pieces in the process. 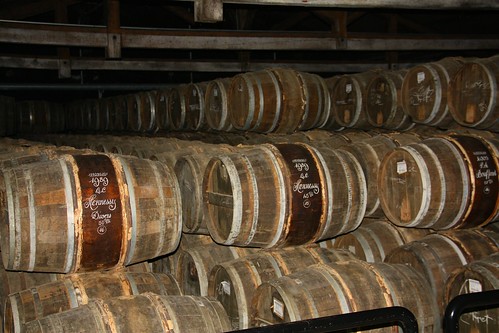 The 15-minute daytime spectacle was launched, appropriately enough from 150 oak barrels, representing the sesquicentennial of one of the biggest brands in the world.

We here at Epic had a request recently for fireworks to use in gun-training for dogs in Service and thought we would ...
Read More
Filed in: Cai Guo-Qiang, fireworks, Hennessey Cognac, Hennessy Cognac
Share:
Find us on Facebook Find us on Twitter Find us on Pinterest Find us on Instagram Find us on Tumblr Find us on Vimeo Find us on Youtube Find us on LinkedIn Find us on Flickr
Previous article PLEASE STAY SAFE :)