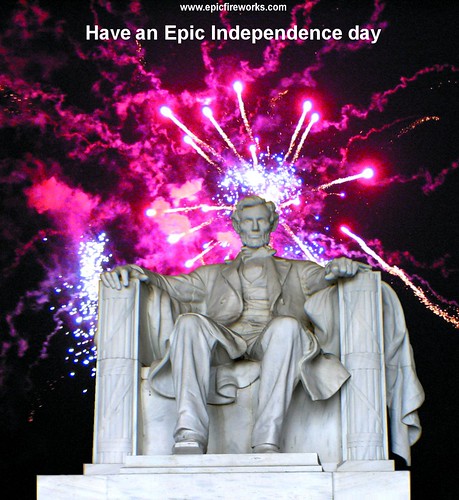 Fireworks will return to The Biltmore Hotel, Coral Gables in Florida this year, thanks to sponsorship from ‘Bacardi’ and a number of other sponsors in the local area.

The annual fireworks extravaganza has been missing from the City’s 4th July celebrations for some time now and has received a reprieve following a change in the law. The city commission last year passed an ordinance allowing local companies to sponsor city events. This year’s display will be the first event since the passing of the new law.

The city is home to 42,000 residents and the Coral Gables fireworks ran for 10-years and were only stopped in 2006 due to funding and a refurbishment of the fabulous Biltmore Hotel, which is home to the event.

The hotel, built in 1926, was made a National Historic Landmark in 1996 to protect the building in the future.

Admission to the event is free to the public but you must remember that this will be a very popular venue and concessionary stands will be available throughout.

The display aims to bring all the community together to celebrate America’s 236th birthday in a patriotic and fun-filled way. The event starts at 5:00pm and the fireworks display will begin at 9:00pm. Also, starting at 7:00pm, a concert by the Greater Miami Symphony will take place as a prelude to the fireworks event.

Whatever you are doing on 4th July 2012, if you are in the UK and would like some fireworks to share with your family and friend, let us know as we have literally got something for every pocket.