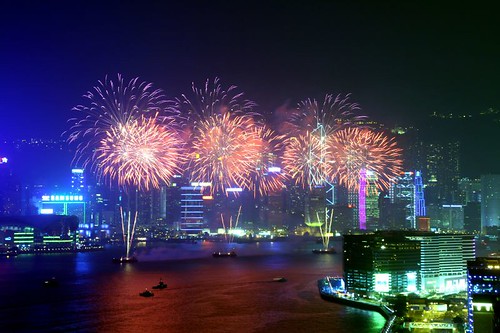 The 1st of July 2010 will be no different and will have a spectacular state organised fireworks display and the customary political type rallies. A great day all around.

If you are lucky enough to be in Hong Kong on the first of July, enjoy the show and let us know what you think of the fireworks.

A hidden gem of a game is available on Steam for PC. If you are a fan of Pyro, and want to put on crazy, funny, intri...
Read More
Filed in: 1st july, Fireworks, Hong Kong, Peoples Republic of China
Share:
Find us on Facebook Find us on Twitter Find us on Pinterest Find us on Instagram Find us on Tumblr Find us on Vimeo Find us on Youtube Find us on LinkedIn Find us on Flickr
Previous article THE HISTORY OF SKY LANTERNS