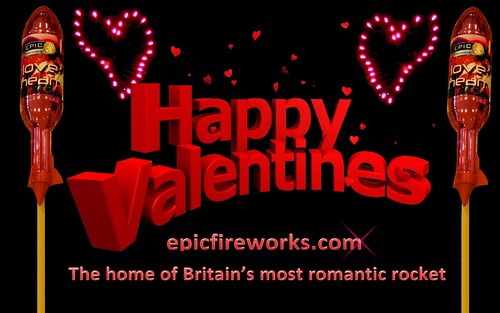 Each year on February 14th countries across the World celebrate St Valentine's day. Whilst this is restricted to countries which celebrate Christianity in some way, the trend is growing year on year.

The habit of exchanging gifts with loved ones is a practice which has been celebrated in one form or another since 270AD. Although a Christian festival, historians and religious scholars claim that the Church determined that the feast day of St Valentine should be mid-February at the same time as the pagan festival Lupercalia, a fertility festival dedicated the God of Agriculture, Faunus.

The oldest known valentine’s poem still in existence was penned in 1415 by Charles, Duke of Orleans to his wife whilst he was imprisoned in the Tower of London following the Battle of Agincourt.

In the UK, the popularity of Valentines Day grew in popularity in the 17th Century. By the mid 19th Century it was commonplace for friends and lovers of all classes to exchange love tokens or small written notes and by the start of the 20th Century, following the improvement in print technology, printed cards became increasingly available.

Nowadays, more than 1 Billion Valentines cards are sent annually and women buy around 85% of them.

Here at Epic, we introduced the stunning Love Heart Rocket which ejects a beautiful burst in the shape of a huge Love Heart high in the sky. The perfect way to say I love you. It is difficult to find a product which appeals to the 10-year old boy in every man which fulfils their need to ‘make noise and blow stuff up’ but this one fits the bill perfectly and will let your partner know you love them whether you are a man or a woman.

Get along to us, we have a huge selection of fireworks, rockets and sparklers to meet the most discerning pyro lover and the Love Hear Rocket is just £14.95 inc VAT (RRP £29.95) and available now from our firework showroom in Tankersley. We look forward to seeing you soon.

On the 28th of August 2021 at Newby Hall in Ripon, Yorkshire, three of the UK’s best Firework display companies will ...
Read More

The major city Saitama is normally well known for its spectacular views and picture worthy architecture.This year wil...
Read More
Filed in: 14th Feb, love heart, love rocket, rocket, Valentine, Valentine Day, Valentine's Day
Share:
Find us on Facebook Find us on Twitter Find us on Pinterest Find us on Instagram Find us on Tumblr Find us on Vimeo Find us on Youtube Find us on LinkedIn Find us on Flickr
Previous article Celebration Of Light Fireworks Cancelled For 2021