To celebrate 5 million subscribers to his channel we’ve had our crazy friend on the phone again, telling us of his nutty idea he has to make a …………. wait for it ………… A 1000 ROCKET LAUNCH BIKE!!!! 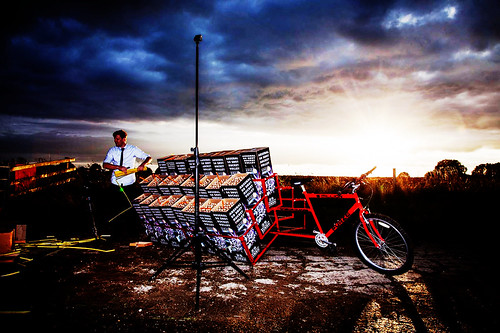 With our jaws dropped just at the sound of it, we then proceeded to listen how Colin was going to achieve this. Using Epic Fireworks Rocket Volleys a bike and a few extra things this was all Colin needed for the mad scientist idea to go from his mind to bringing the idea ALIVE!!! 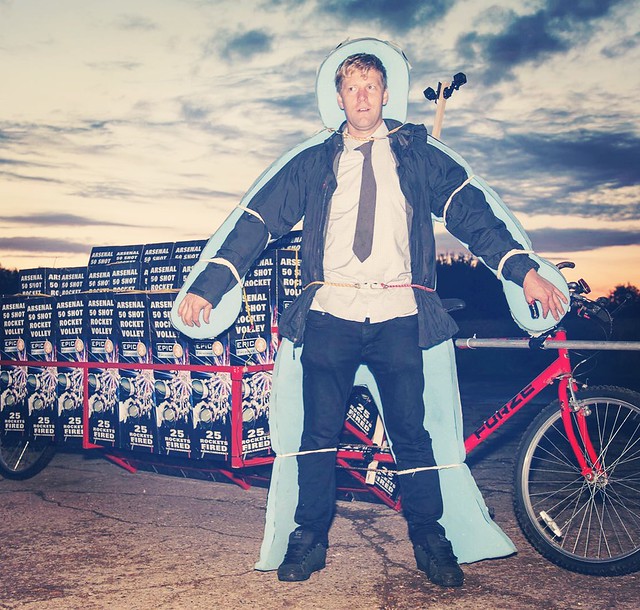 After not hearing anything for a few weeks maybe months we were excited to learn that Colin had completed this crazy idea!!

Giving his viewers a little sneaky peak on his you tube channel leaving everyone in suspense and let’s admit it a little excited to see
what the outcome is going to be.

And the video below shows the rockets blasting off :) 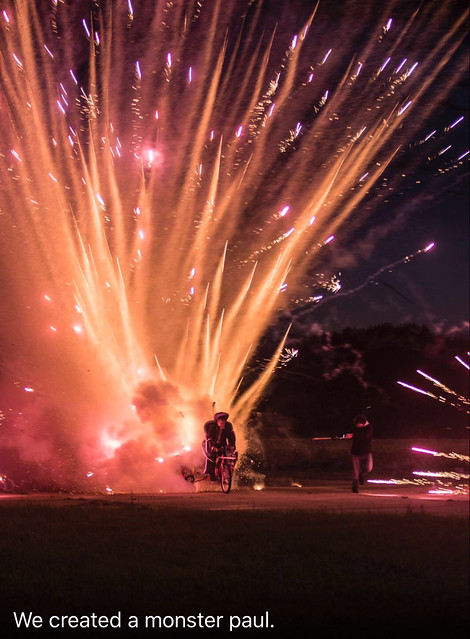 WHAT: Beppu Fireworks Festival – The Art of Light and MusicWHERE: Beppu Spa Beach, JapanWHEN: Late July 2023COST: Fre...
Read More
Filed in: #ColinFurze, 1000 ROCKET Launch Bike, 5M, Colin Furze, Epic Fireworks, launch bike, rocket volley
Share:
Find us on Facebook Find us on Twitter Find us on Pinterest Find us on Instagram Find us on Tumblr Find us on Vimeo Find us on Youtube Find us on LinkedIn Find us on Flickr
Previous article SOUTHEND’S FIREWORK DISPLAY IS TO MAKE A COMEBACK THIS YEAR!