Where to watch the Lord Mayors Fireworks

The Lord Mayor's Show will see the 682nd Lord Mayor of London, Nick Anstee, follow in the footsteps of his predecessors and embark on a procession from Mansion House to St Paul's Cathedral, followed by a three-mile procession of about 6,000 people from across London.

The 794th Lord Mayor's Show takes place on November 14, beginning at 11am at the Mansion House following a military flypast. It will travel from Mansion House, down Cheapside to St Paul's Cathedral, where the Lord Mayor will arrive at 12.10pm to be blessed before proceeding to the Royal Courts of Justice on the Strand.

The procession then makes its way back to the City, finishing at 2pm. At 5pm the Lord Mayor will light the touch paper to the spectacular Lord Mayor's Fireworks display on the river Thames, between Blackfriars Bridge and Waterloo Bridge.

It is a tradition dating back to 1215 where each new Lord Mayor is required to swear a pledge of allegiance to the Sovereign in front of the Lord Chief Justice and Judges of the Queen's Bench Division. 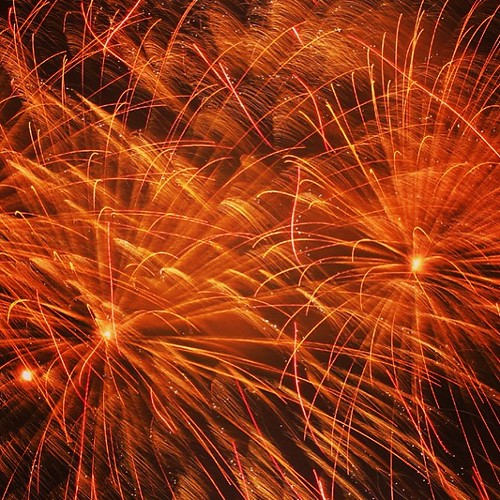 It is traditional for the Lord Mayors Show London event to finish spectacularly with a gigantic fireworks display launched from a barge on the River Thames, located between Waterloo Bridge and Blackfriars Bridge. The fireworks display marks the end of the show and the beginning of a new mayoral year and it is widely expected to be one of the most stunning fireworks displays of 2009. Crowds of Londoners will head to the river to watch the fireworks which will start at 5pm.

The best spots to view the fireworks will go quickly so get there early, 5pm sharp is the start time so don't be late!

Around this time of year, fireworks are in high demand for obvious reasons, Guy Fawkes/Bonfire Night being the main r...
Read More
Filed in: Blackfriars Bridge, firework, London, Lord Mayor, River Thames, Waterloo Bridge
Share:
Find us on Facebook Find us on Twitter Find us on Pinterest Find us on Instagram Find us on Tumblr Find us on Vimeo Find us on Youtube Find us on LinkedIn Find us on Flickr
Previous article THE HISTORY OF SKY LANTERNS