Thieves Make off with Dummies

Some real "dummies" broke into a fireworks shop in Skegness over the weekend. Making off with what they thought were live fireworks.

When the store owner arrived the next day and reported the crime it was realised that the muppets had stolen dummy fireworks intended for display in the shop. The live fireworks were untouched.

It only goes to enforce the old saying "as thick as thieves", this lot must have been thicker than 2 short planks.

Some comfort for the shopkeeper to think that the rapscallions, surely full of glee from their escapades, would have been bitterly disappointed with their ill-gotten gains. 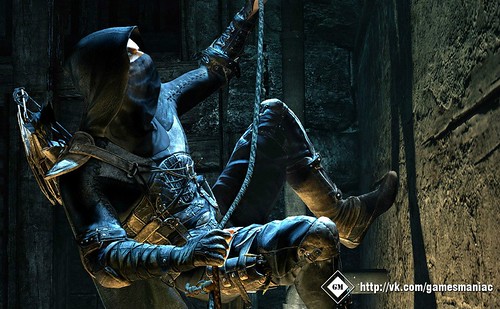 The criminals have been crudely represented in this artists impression of what one of them may have looked like if caught in a spotlight with a 1980's video player under his arm. It is, of course, very easy to spot a thief. Generally speaking, they will be wearing a jumper with horizontal stripes on it (this can be easily confused with a chav so be careful), some kind of simple eye disguise, and wherever possible, at least 2 days worth of stubble upon their chin.

So with the image of a bunch of morons trying in vain to light the fuses on dummy fireworks, it is reassuring to know that the idiots were unable to blow themselves up. It would be a terrible waste of taxpayers money to have to mop that lot up.

Unfortunately, due to covid, many of the famous firework events across Japan were sadly cancelled or postponed to a l...
Read More
Filed in: Crime, Fireworks, Pyrotechnics, Theft
Share:
Find us on Facebook Find us on Twitter Find us on Pinterest Find us on Instagram Find us on Tumblr Find us on Vimeo Find us on Youtube Find us on LinkedIn Find us on Flickr
Previous article EPIC VERSUS THE GLOBAL SHIPPING CRISIS