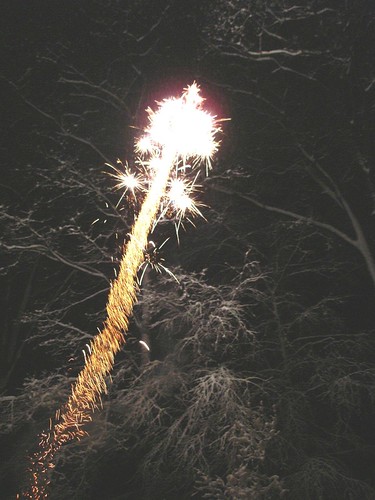 The sky will be filled with fireworks and snow when the Christmas lights are switched on in Gosport.

The borough council has booked a snow machine to give event in Lawrence Square a festive feeling.

And as the lights are turned on, fireworks will shoot up from the roof of the Discovery Centre.

The switch-on will take place on Thursday, December 3, from 5pm.

The lights will be turned on at 6.30pm by Gosport mayor Councillor Diane Searle.

She will be joined by two panto stars who are taking part in the production of Snow White at Ferneham Hall, Fareham.

Cllr Searle said: ‘We hope that everyone will come along and join us.

‘As well as carols and a truly wonderful atmosphere, we will have lots more happening to get your Christmas started.’

The crowd will be warmed up by festive music and performances by the Big Noise Samba Band and the Portsmouth Cheerleaders.

WHAT: Las Fallas De Valencia 2023WHY: Celebration of St Joseph and his efforts to protect the Royal FamilyWHEN: March...
Read More
Filed in: christmas lights, Fireworks, Gosport, Portsmouth
Share:
Find us on Facebook Find us on Twitter Find us on Pinterest Find us on Instagram Find us on Tumblr Find us on Vimeo Find us on Youtube Find us on LinkedIn Find us on Flickr
Previous article TONEGAWA FIREWORKS FESTIVAL 2022