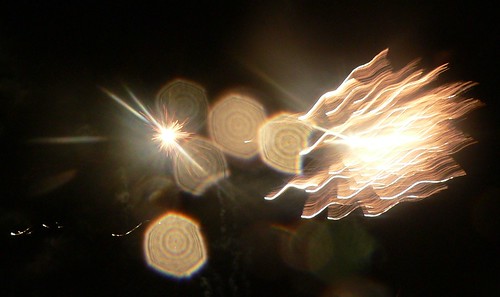 A COMBINATION of foul weather and hard work saw a massive drop in bonfire-related incidents in and around Kilmarnock last week.

Station Commander Stephen Logan, based at the town’s fire station in Campbell Street, said on Monday this year’s Guy Fawkes’ night celebrations had been one of the quietest his crews had seen for years.

Said Stephen: “Four years ago there were 40 fireworks/bonfire-related turnouts at the station from November 1-5.

“That figure has been steadily decreasing and the figure for the same period last week was actually down to just seven – a massive drop.”

The station commander acknowledged that the heavy rain over the days leading up to November 5 had helped the situation.

But he added: “It shows too that our approach is working. We have been co-operating with East Ayrshire Council, and that has paid off. Unofficial bonfires around the area were cleared away prior to Thursday night.

“We have also been going around schools talking to pupils about safety issues relating to fireworks.

“It was very pleasing to such encouraging statistics this year.”

The big East Ayrshire Council fireworks display planned for Kay Park on Thursday night was cancelled due to the boggy state of the area in the wake of the prolonged wet spell.

EAC said this week that they appreciated that the call-off had disappointed thousands of people, with the annual display normally one of the major events of the year in the Kilmarnock area.

It’s hoped to reschedule the display, but as the Standard went to press no future date had been confirmed.

Dubai is to hold another record-breaking celebration to welcome in 2023.Each year, Dubai utilizes their spectacular B...
Read More
Filed in: bonfire, Fireworks, Guy Fawkes, Guy Fawkes Day, rain, UK
Share:
Find us on Facebook Find us on Twitter Find us on Pinterest Find us on Instagram Find us on Tumblr Find us on Vimeo Find us on Youtube Find us on LinkedIn Find us on Flickr
Previous article TAMWORTH FIREWORK DISPLAY BACK WITH A BANG