Many thanks to Chris for sending us these excellent photographs and video of his fireworks display for his 21st birthday last Halloween (great day for a birthday by the way).

The photographs came out great and from the sound of the crowd, it was a brilliant display for everyone there down in Yeovil, Somerset.

Chris apologises for the slightly shaky camera work. We assume the camera-person was either nervous or slightly inebriated or possibly both. However, these shots on his friends digital SLR camera came out beautifully. Fireworks Photography is not easy, but these images are great! 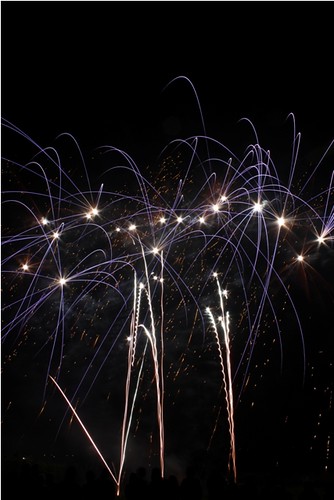 Here is the back of Chris’ car from last October when he collected his meaty fireworks stash from us here at Epic Fireworks. 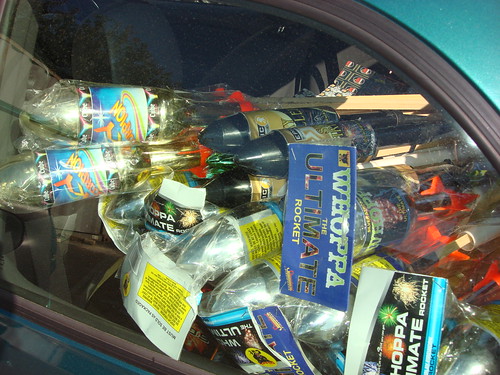 and here is the all-important firing order

Check out the uncensored fireworks display of the 60th anniversary of the Japan Fireworks Artists Association held on...
Read More
Filed in: Fireworks, Somerset, yeovil
Share:
Find us on Facebook Find us on Twitter Find us on Pinterest Find us on Instagram Find us on Tumblr Find us on Vimeo Find us on Youtube Find us on LinkedIn Find us on Flickr
Previous article BUYING FIREWORKS AS A GIFT