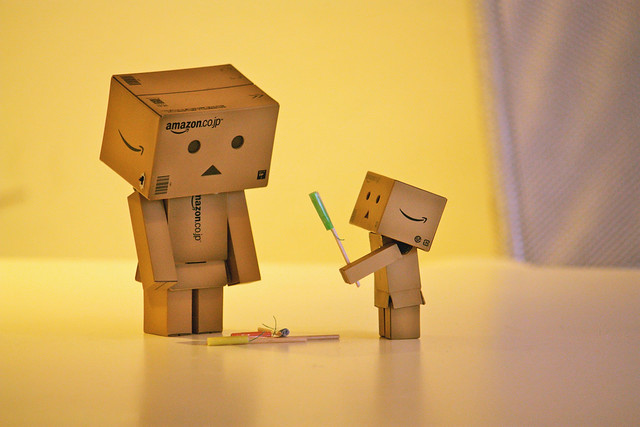 A cute and clever piece of artwork in homage to everyone favourite past-time, fireworks! The little box appears to be holding a rocket and looking expectantly at the big box.

We are not holding a caption competition and would not like to know what you imagine the little box is saying to the big box.

However, if you insist on telling us we will not argue.

For absolutely everything and anything about fireworks, its got to be Epic Fireworks, the UK's home of fireworks.

There is nothing more spectacular than watching a firework display which has been perfectly designed to music. That s...
Read More
Filed in: art, Fireworks, Pyrotechnics, rocket
Share:
Find us on Facebook Find us on Twitter Find us on Pinterest Find us on Instagram Find us on Tumblr Find us on Vimeo Find us on Youtube Find us on LinkedIn Find us on Flickr
Previous article AUTUMN LIGHTS RETURNS!