Year upon year the event grew becoming larger and more popular and it was decided to move the fireworks to the pier as this was a bigger site.  Since 2000, the event has raised more than enough to supply the fireworks each year and along with giving out grants totalling over £60,000 to local charities and good causes. 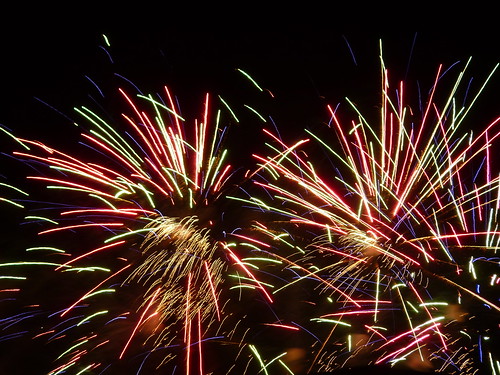 We did a blog post a couple of weeks ago regarding the plans afoot for a world record attempt in Dubai following the Country’s successful bid to host the Expo 2020.

The organisers wanted to make this a New Year to remember but, how much of this is really fulfilling what I have always believed the purpose of a record is that it is difficult to achieve without sheer hard work and determination whereas in this case, it seems to be provided you have the money, it is feasible. That said, the logistical challenges of this massive record attempt in one of the busiest cities in the World must have been tremendous and the end results EPIC!!!!

With fireworks set on every vantage point for this massive display across the city, the clock was on a countdown and the noise from the gathered crowds was building to a crescendo.

With half a million fireworks across 400 locations in 6 minutes, it was of course absolutely amazing and the footage featured was filmed from the air so you can see most of the pyro brilliantly over some distance apart from a couple of wobbles. The display had everything from the ground to way up in the dark skies over Dubai with hearts, flowers, spaceships, massive shells and just miles and miles of beautiful pyro.

For those who witnessed the event first-hand probably wondered why the fireworks on the Palm in Dubai started late…well the reason was they achieved a new world record with 100,000 (YES, one hundred thousand) fireworks in 60 seconds.

Happy New Year to everyone and have a great 2014.

All across Europe on New Year’s Eve, there are lots of Cities that are having special celebrations this year.

Each and every country has its own version of the celebrations at the end of the old year and welcoming in the new and most of them are doing it the best way – with fireworks.

Of course, the best of the parties have got to be in the Capital City of each country and we are doing a quick rundown on some of the most anticipated, as historically, they have always been the best.

New Year’s Eve in Holland, is referred to as Old Year’s Evening, but whatever you should choose to call it if you are looking for full on party scene atmosphere, you have to get along to Amsterdam.

Everyone is either carrying a drink or fireworks and anyone who has visited this beautiful city in the past for NYE when asked what they remembered the most it was FIREWORKS – EVERYWHERE YOU LOOK.  If you have a nervous disposition, due to your proximity to the fireworks, we would not recommend the City centre. 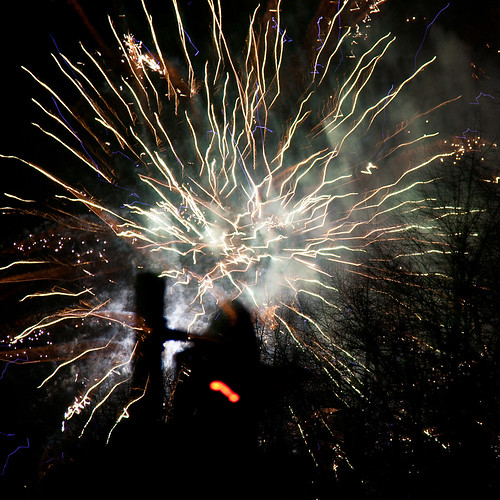 The streets, squares and piazza’s are heaving and the bars and clubs full to capacity.  If you do not like crowds, this may not be the best idea for you.  Locations of organized fireworks displays vary from year to year, but usually take place at Dam Square, Nieuwmarkt and or Rembrandtplein. These squares and the streets around them are packed.

Nieuwmarkt is especially wild, as this is the heart of the Chinese community in Amsterdam and the fireworks are plentiful.

If you prefer to watch the fireworks from a calmer locale, the bridges throughout the city are perfect vantage points — especially the ones over the Amstel River like the Magere Brug, or “skinny bridge.”

Over in France, you can either go over to the City Centre of Paris or one of the other big cities dotted around but wherever you go in this beautiful Country, there are celebrations to be had. 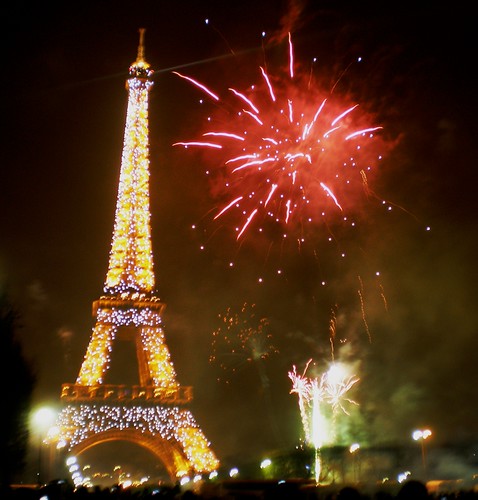 Any number of specialist packages are available which will include a River cruise on the Seine, watching the fireworks reflected in the river or picking grapes at midnight by torch (personally, I prefer my grapes pre-crushed in a bottle!) or a fully illuminated tour of the spectacular city of Avignon.  There are some excellent shows including a visit to The Pigalle Palace, Moulin Rouge or The Lido for a full on cabaret spectacular.

If you don’t want to be in the hustle and bustle of the Cities and Towns, you could consider booking into a the charming ChÃ¢teau de Fontanges in Rodez. This is a lovely small city in South-Western France, featuring a remarkable medieval cathedral.

La Festa di San Silvestro (NYE) is celebrated all over Italy with a special traditional dinner, fireworks, music and dancing till the wee small hours.  Traditionally, in anything related to Italy, food always plays a major part and never more so than on NYE.

Families and friends gather together to have dinner and share some food and good luck for the following year.  Lentils, which have to be one of the most basic of pulses and either a large highly spiced pork sausage or a stuffed pigs trotter feature heavily as they are said to be symbolic of money, enrichment of life and good fortune for the coming year.

Huge midnight fireworks displays celebrate the coming of the New Year. Most towns have public displays in a central square but private parties will also include firecrackers or sparklers, too, and will continue for a long time.

Naples is known for having one of the best and biggest New Year’s fireworks displays in Italy.

New Year celebrations in Reykjavik, is a deeply religious event for the Icelandic.  They begin the evening with Mass at the City’s Cathedral which for those who are unable to attend is broadcast over the radio.  This is followed by dinner with the family and then in each quarter of the city, friends and neighbours meet at a large bonfire (which in Icelandic is Brenna) and watch the fireworks displays dotted across the city. 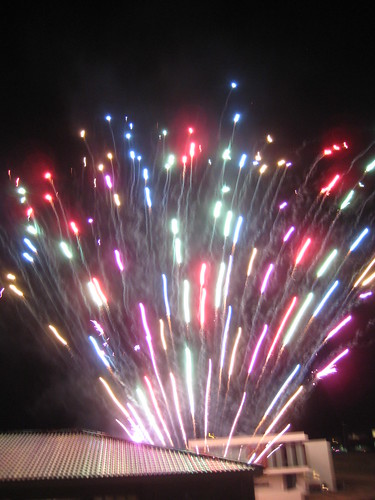 Later, the locals will meet up and head into town to party and the Icelandic do it big style and keep it up with live music and dancing the night away until at least 5:00am.

My favourite city and one to make sure you add to your list.  This is a stunning place with some of the friendliest people you would ever want to meet and Prague (or Praha as known locally) can truly do a party and the New Years Eve Celebrations in Prague are not to be missed. 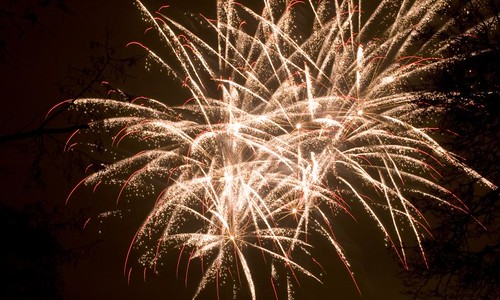 There are fireworks exploding everywhere, champagne bottles popping, almost every Prague pub and club have special New Year`s Eve Celebration programmes laid on and there is a real party atmosphere.  It is customary on New Year’s day at around 6pm for the Czechs in Prague to organise a huge firework display to hail in the first day of the New Year. Held in Wenceslas Square, you can take in the architecture and the bohemian atmosphere for a fraction of the cost of other major European cities but don’t underestimate how cold it is – they say Prague has a lazy wind because it goes right through you.

We hope you enjoy this brief run-down of the partying going on around Europe and whether you want to have a quiet night with the one you love or a full on party atmosphere, you are sure to find your niche, in one of the cities of Europe.

If you are staying in the UK, don’t forget that we are open all year and would be only too happy to get your fireworks display over to you.

We have Consumer Display fireworks packs starting from £295.00 which include free delivery or you can choose as much or as little as you would like from our range and either collect from Head Office in Yorkshire or we can deliver for a set £50.00 charge.