Many of the staff here at Epic grew up playing with Lego so you can imagine how excited we were to learn that Lego is introducing series 18 version of Lego mini figures.

To celebrate the 40th anniversary of the mini figure series they are releasing a special party themed 17 characters to collect that are been released to buy in April 2018.

Even more exciting for us is that one of the characters in the is “Firework Guy” which naturally goes straight to the top of our list and we are going to try to get hold of one of these. 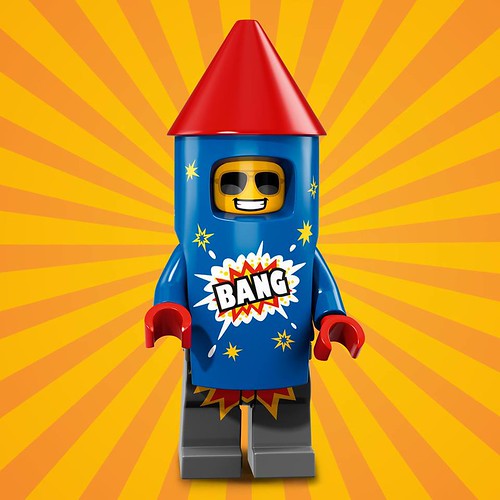 Other than firework guy (which is obviously our favourite) there are some other quirky characters to collect along with some of the old classics.

Maybe this will give you some inspiration for your next fancy dress party!

Which ones are you wanting to collect? Let us know 🙂

Since their invention over 2000 years ago, fireworks have changed very little but the way we watch them has changed dramatically.

The subsequent development of 3D mapping has been used to great effect across the world in conjunction with fireworks, technology has progressed leaps and bounds.

Some months ago we featured a pair of cardboard glasses fitted with different coloured lenses which when used to view pyrotechnics exploding high in the air gave the colourful burst another dimension as the picture is very slightly different for each eye, our brains then convert the image to what it thinks is the correct one, these different images fool our brains and give us what looks like a 3D image.

Working on a similar principle the good people at the Lego Florida have gone a step further with some glasses that create a different illusion, fireworks that burst into Lego bricks, the way this has been done is a closely guarded secret, somethings being more magical when we don’t know the way it’s done.

As you watch the video below you will see the difference with and without the clever trickery.

We all love fireworks right? Of course, we do, or we would not be human. And we all love lego right? Sure we do, maybe not as much as when we were younger but still, lego is awesome. So, what happens when you attach your love of fireworks to your love of lego?

You guessed it, its the Epic Fireworks Lego Lovers Fireworks and Lego Photo Gallery. 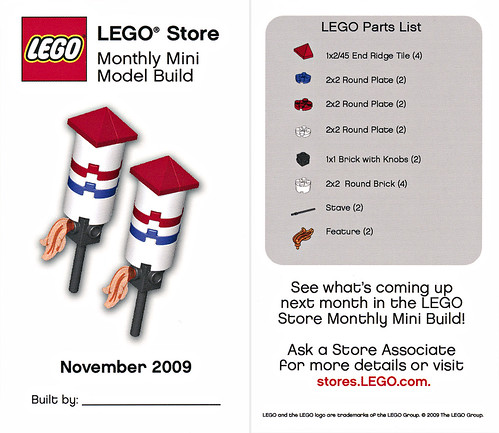