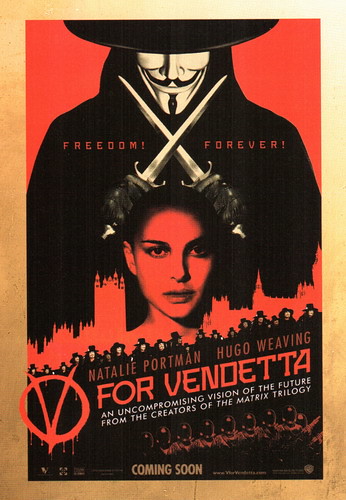 Above is one of the many posters for the film titled ‘V for Vendetta‘.

Originally, the film was scheduled for release on Friday, 4th November 2005 (a day before the 400th Guy Fawkes Night Centenary), but was later postponed to 2006.

V for Vendetta is partially themed around the famous Gunpowder Plot for example, the dialect used, the dress wear of the characters, the timing of the events and even the names ‘Rookwood’, ‘Percy’ and ‘Keyes’ are used in the film, which reflects the names of some of the Gunpowder Plot members. 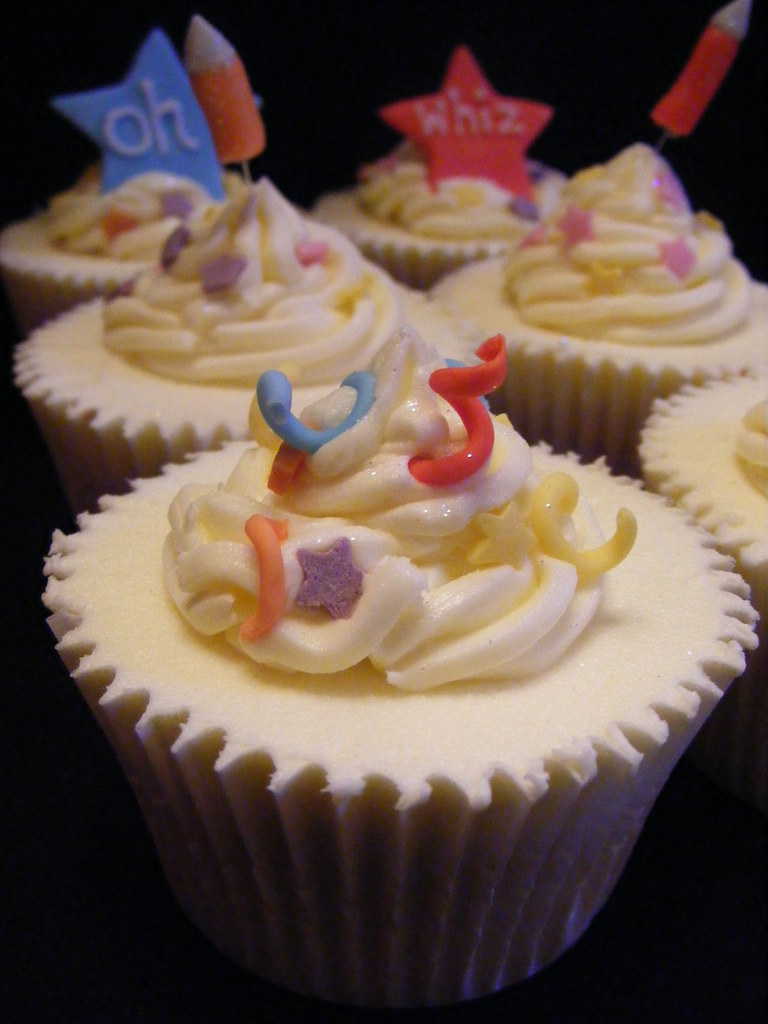