I am sure that if you are a regular reader of our fabulous blog (I know, it’s my humility that holds me back!), you will be aware of the artist Cai Guo-Qiang (pronounced Tsai) who specialises in using gunpowder in his art and today he is internationally acknowledged as one of the most remarkable artists of our time.

Cai predominantly lives and works at his studio in New York and spends a great deal of time at the gym, which he believes keeps him young and his mind and body in sync. The fact of the matter is, he is really fit and for 60 years old, not looking too shabby.

Today, Cai produces giant pieces of work, using his preferred medium; gunpowder – some of which are more than 7 metres long Cai let China when he was 29 to move to Japan where he started experimenting with gunpowder.

Today, he places layers of gunpowder sprinkled over a canvas and stencils which were then linked with pyrotechnic fuse (e.g. quick-match) which is taped into place before being transported to a special pyro lab close by where before being lit, huge sheets of cardboard are placed over the canvas to cut down on airflow – reducing the chance of fire/scorching of the canvas.

Many of his older artworks were predominantly black and white and it was only following the death of his much-beloved father and grandmother which prompted the addition of colour.

In 2014, he courted controversy with his ‘One Night Stand’ project in Paris for La Nuit Blanche which was a whole night event where studios, galleria and museums opened all through the night and Cai had been tasked with creating something special. The first part of the One Night Stand was 12 minutes of music and stunning fireworks (why 12 minutes? This is said to be the average time a Frenchman makes love for – yeah right matey!!) before 50 red tents were very subtly lit from the inside whilst couples got ‘jiggy with it’ inside – all very subtle and erotic and then a beautiful firework finale. 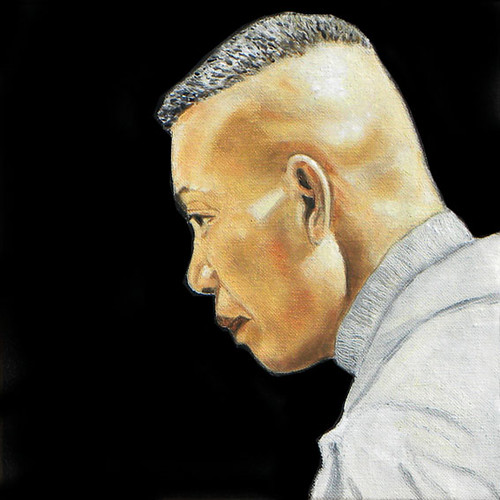 More recently, a documentary has been created for Netflix called ‘Skyladder’ which was about the creation and successful realisation of a 20-year long ambition to connect the heavens and earth
together with a ladder. The ladder was created by using double-stranded wire coated in black powder and suspended from a hot air balloon before being lit in darkness leaving what looked like a
ladder to heaven.

The video of the event was leaked and within 2-days, 30 million had viewed it online and yet on the day of the successful realisation of his ambition, only a couple of hundred people were there from the little fishing village. Sadly, Cai’s grandmother who had been fit and well until she was 98 and had a fall and she was never quite the same. She was fortunate to be able to celebrate her 100th birthday and see Cai’s work come to fruition (especially as she was his greatest fan) thanks to modern technology and facetime, she got to see it as it happened which was fortunate as she passed just one month later. 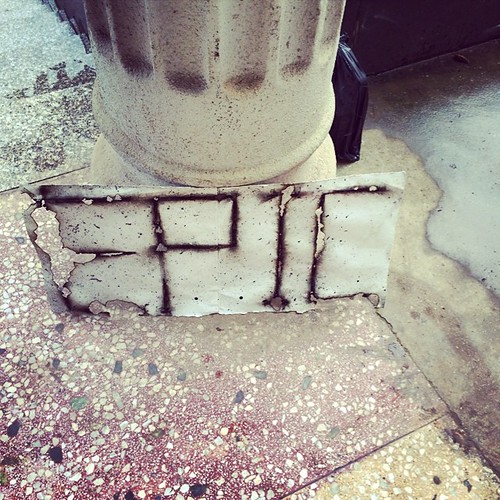 In 2017, he was commissioned to create an art installation which would mark the 7 th anniversary of the creation of the world’s first nuclear reactor by physicist Enrico Fermi. 75 years after achieving the iconic mushroom cloud Cai brought in the assistance expertise of one of the oldest firework families worldwide; Fireworks by Grucci, who have been entertaining the masses with fireworks since the middle of the 19th century. The result was beautiful.

This was not, of course, the first artwork commemorating the nuclear age as there is a 12-foot bronze sculpture created by Yorkshire’s own artist and sculptor Henry Moore.

Given Cai’s constant and ongoing inspiration and influences, whether commissioned or his own imagination running riot once again, we will, of course, keep you up to date with the beauty and
thought-provoking work of the world’s greatest famous Gunpowder King.

Over 40,000 rockets blasting off from the wall of the Geffen Contemporary.

On Saturday April 7, artist Cai Guo-Qiang marked the opening of his exhibition with Mystery Circle: Explosion Event for The Museum of Contemporary Art, Los Angeles; a site-specific work created for MOCA. This edit was made to be viewed in our galleries as part of Cai Guo-Qiang's installation. 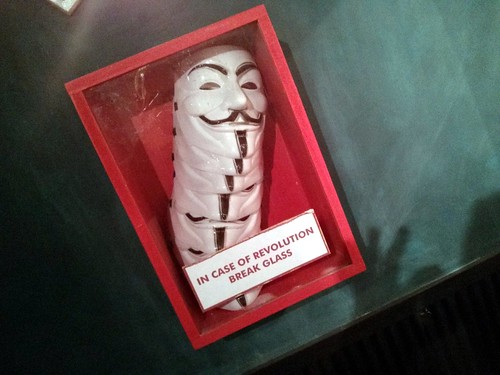 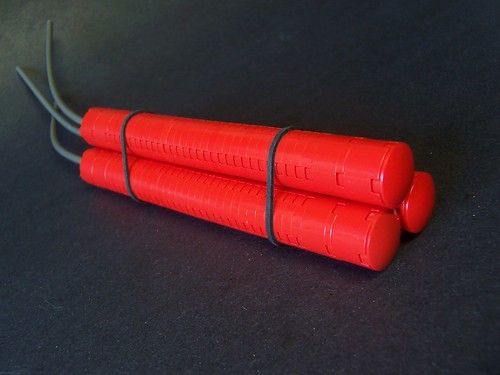 During the Napoleonic Wars (1803 – 1815) it was commonplace for the soldiers to eat salted horse meat.  When the salt ran, out gunpowder was used to cure meats as it contains various salts – what it tasted like was a different matter but better than starvation.

Imagine the scene ….. you are a sailor on board a ship and have recently been in one or two skirmishes and have an injury which appears to be ‘going’t wrong way (as we say in Yorkshire) as a result of which, the ship’s surgeon tells you he will be amputating your leg but has ran out of alcohol but he proclaims that it will be fine as he can use gunpowder as an antiseptic instead – job done.  The sailor might just have managed to sneak a small amount away for later use but what would he use it for?  The next day he could be sporting a Jolly Roger tattoo as they would use pins to mark out the design, then rub black powder into the open wound to permanently colour the marks black.

In 1673, Christiaan Huygens, a noted mathematician, built the World’s first internal combustion engine which was powered by gunpowder not very successfully, as it kept clogging up the exhaust vents with the sooty deposits.  Unfortunately, to date, nobody has managed to successfully build an engine powdered by gunpowder, unless you know better.