Check the video here that shows the difference in power between black powder and flash powder.

Fireworks come in all shapes and sizes and all manner of packaging. But it is whats inside that counts.

Flash Powder and Black Powder, they may sound similar but there is a big difference. Black powder is your good, old-fashioned, no-nonsense gunpowder that we all know and love, it does the job and is reliable but doesn’t do anything fancy.

So, how do you tell the difference? Well, you know those fireworks you buy from the supermarket every year that manage to disappoint you time and time again. Those are black powder. You know the fireworks your neighbours use that are always much louder and really explode and look awesome? Those are flash powder. They are not illegal or more expensive, just a little harder to come by. That’s where we come in. We deliver fireworks all over the UK and we guarantee the best quality fireworks available to the general public in this country.

These 2 simple formulae demonstrate just how it works:

Ok, they are not formulae as such but you get the idea. Always check what is inside your firework before you buy. If in any doubt, don’t buy it.

Another good rule of thumb is 1.4G and 1.3G, these are forms of classification used by the government to determine the explosiveness of a firework product. Another great and easy to remember the pair of formulae now:

Watch this video and it will explain all. If you have any questions leave a comment or call the Epic Team and we will happily talk you through it. Fireworks should be excellent all the time, our mission is to bring you the best fireworks allowed by law in the UK. 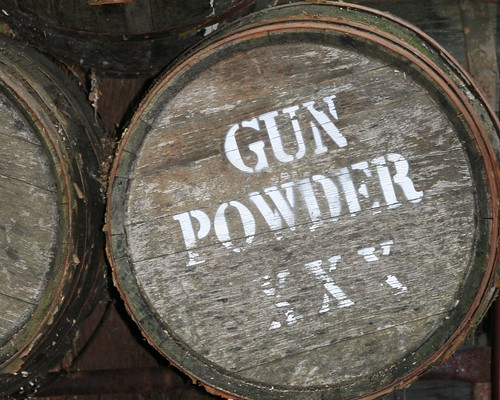 The Chinese named this fascinating black powder “huo yao” (“Fire Chemical”) and developed it further. The mixture was inserted into the hollow of a bamboo stick and when thrown into a fire, the gases produced by the ignited burning powder inside caused an immense build-up of pressure and blasted the tube apart. The basic firecracker was born.

Thereafter, firecrackers played an essential part to Chinese festivities – weddings, religious rituals – nay cause for celebration heard their bang due to the belief that they were thought to be powerful enough to scare off evil spirits.

It was inevitable that the time would come when people would begin to realise that these now powerful explosives could be applied to warfare. The Chinese were well aware of the killing power these explosives had and within 100 years had not only developed fire arrows (bamboo firecrackers attached to regular arrows and shot at the enemy) but even ‘Ground Rats’. These consisted of propelling rats from inside the bamboo firecrackers and toward the enemy, creating a great psychological effect -scaring soldiers and causing horses to go wild.

An English Scholar by the name of Roger Bacon (1214-1294) was one of the first Europeans to study gunpowder and write about it. He wrote “….. if you light it you will get thunder and lightning if you know the trick…….” and realised that it was the Salt Peter (KNO3) that was the driving force behind the explosion. On the contrary, he knew his findings had the dangerous potential of completely revolutionising warfare. Therefore, he wrote his findings in code in the hope to save lives in case information reached the hands of the wrong people. This code was not deciphered for hundreds of years. 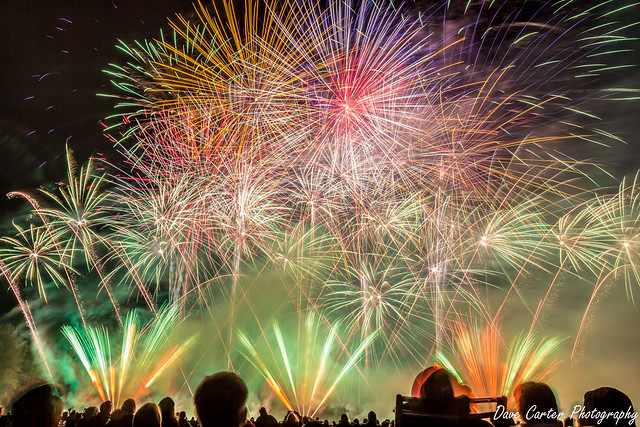 Gunpowder was not invented overnight, as far as historians can tell, it was a gradual process over hundreds of years to get from the initial discovery of an unknown explosive substance, to the sophisticated black powder that we know today. In 142 AD, during the Han Dynasty, a man named Wei Boyang wrote the first recorded text regarding gunpowder. He wrote about a concoction of three powders that would “fly and dance” violently in his “Book of the Kinship of the Three”, which detailed the experiments made by the early alchemists. It’s impossible to be absolutely certain that he was talking about gunpowder, but there is no other explosive known to scientists that uses three powders.