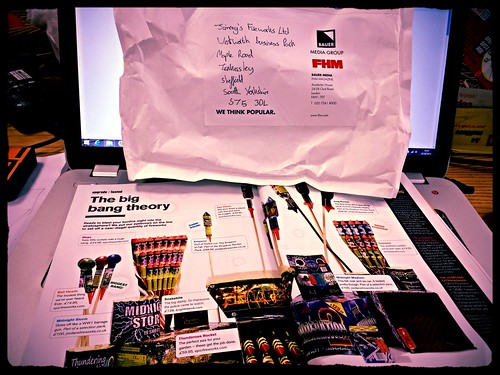 This might just possibly be the best magazine in the world ever.

The FIFA U-20 World Cup is not merely a highly prestigious tournament in its own right. It is also endowed with a long and rich history. The second biggest and second oldest FIFA tournament was first held in 1977, and will be staged for the 17th time in Egypt later this year.

A suitably momentous sense of the past infused Sunday’s spectacular Final Draw for the FIFA U-20 World Cup 2009, as the ceremony was set against the mystical and exotic surroundings of the Temple of Luxor. The 3,000-year-old structure, one of Egypt’s most significant and well-preserved monuments, provided a fittingly sumptuous backdrop to a glittering show entitled “Welcome to the land of magic”.

The 300 or so guests were greeted at the site by a long and colourful parade. Troupes of costumed dancers and musicians portrayed the rich and diverse cultural traditions of the host nation, laying on a warm and colourful reception. Music from the opera Aida accompanied guests en route to the ceremony itself, staged in the temple’s inner court.

The ceremony opened with a short documentary examining the varied facets of Egypt as a tourism and holiday destination, focusing on the nation’s architectural, sightseeing and sporting infrastructure. The stunning images, accompanied by a spectacular fireworks display, provoked a strong emotional response and even greater sense of anticipation ahead of the tournament,  which opens at the end of September this year.

Between 50 and 60 Northern Ireland fans clashed with police at a roundabout at the bottom of Tates Avenue, outside Windsor Park football ground.

Police said nine people, the majority of them Polish, were earlier arrested after trouble at a city centre pub.

The match, which Northern Ireland won 3-2, was briefly halted after an object thrown from the crowd hit a linesman. Click here for the full story.