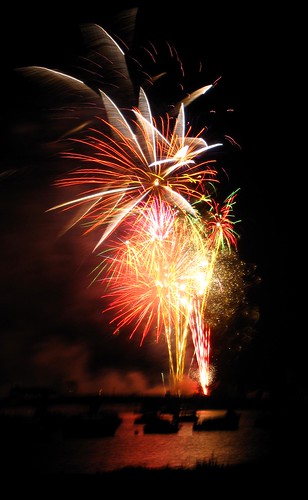 They also involve some uniquely French celebrations in the form of a huge number of Firemens Balls, all over the city which will be free in most part but donation ‘barrels’ will be available to contribute to the continued support of their staff.