The 25 shot 1.3G range of fireworks is exceptional, perhaps the most popular barrage is the Dr Thrust. 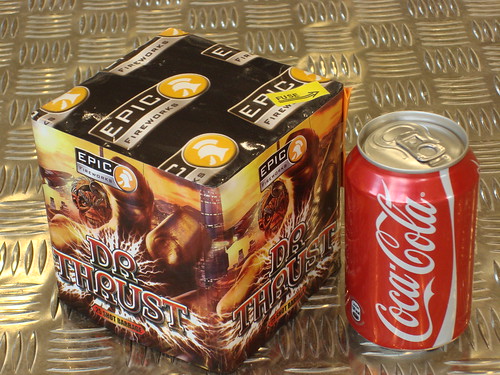 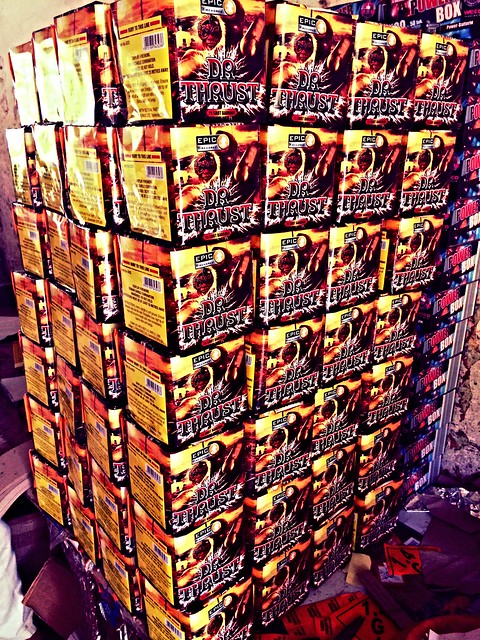 Dr. Thrust is a terrific value small single ignition firework with 25 shots, with five different effects fired in turn. This one was reviewed in Front magazine in October 2010 and the boys at the publication house had a great time firing this one off. 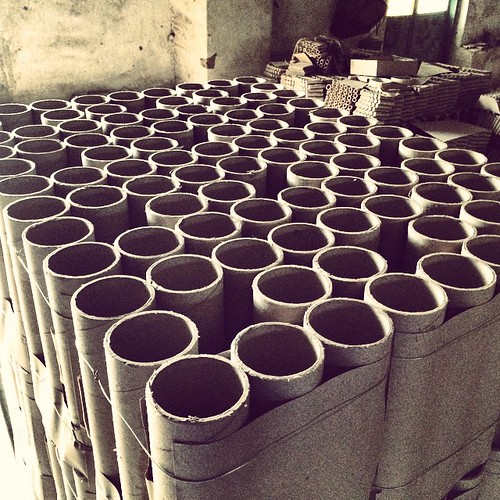 Firework Cakes come in many different sizes and shapes and our range contains different numbers of shots from as few as 16 and go up to 1500 plus. The majority of them comprise of numerous card tubes glued together and fused timed differentiated for each shot. They can have an infinite choice of effect to each shot. Once the firework cake is lit, the fuse burns from tube to tube, igniting each shot in turn, which then flies up into the air where it explodes with an effect. Thus, a 16 shot cake will have 16 tubes, a 49 shot cake will have 49 tubes and so on. 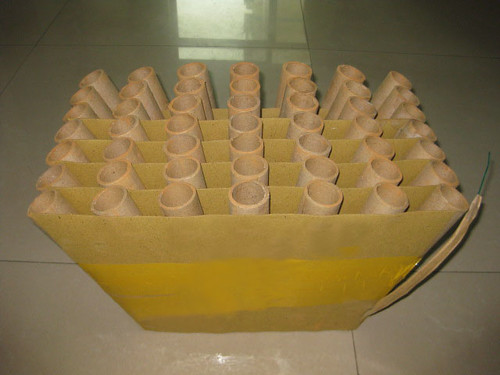 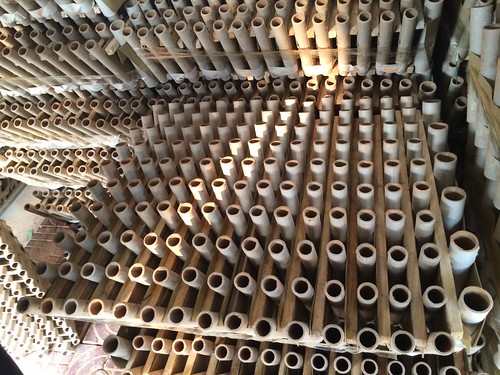 You may call an average cake a SIB or party in a box. These types of fireworks offer a variety of effects and are usually designed by the manufacturers to produce a whole display from a single fuse. Cakes are more like a bunch of single shot roman candles if you want a more basic understanding. You will often find shops describe a cake as a combination roman candle. 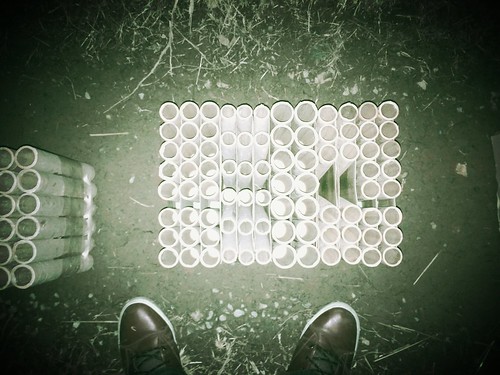 There are some which we would describe as a display in a box where a massive number of tubes is conjoined but each may have a completely different sized tube, containing different compositions within. For example, The King Hell from Epic Fireworks is a fanned 100 shot multi effect cake with differing sized tubes which varies the burst, sound, colours, effects and off the cuff, this is one of the busiest cakes in our range with fanned effects, straight comet effects, peonies, spinners and crackling stars. 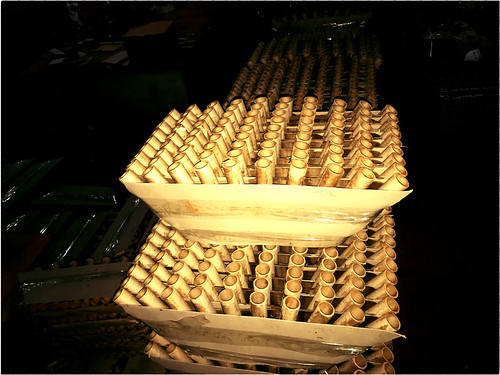 The upshot is, whether you want a cake a roman candle a barrage or a battery, we have something to suit every taste from super loud to really quiet they are all spectacular and are guaranteed to bring a smile to even the frostiest of faces.

Check out the video below by our good friend David DeSafey from Pyro Talk in the USA, he explains a little more about the importance of strong high-quality tubes.

Here’s a shot video of a production line in China…

Wyn will make another trip to China in the middle of July 2013 to check the remainder of the stock before shipment.