This is a black and white retail advertising poster from 1958 for use in shops on the run up to Bonfire Night.

Lion fireworks were originally named ‘Yorkshire Fireworks’ after the company’s owners Yorkshire roots. They changed to Lion Fireworks in 1936 and continued trading until 1972 when they were unable to ride out the massive downturn in the economy in the 70’s.

The company is still recognised as one of the greats of the industry. 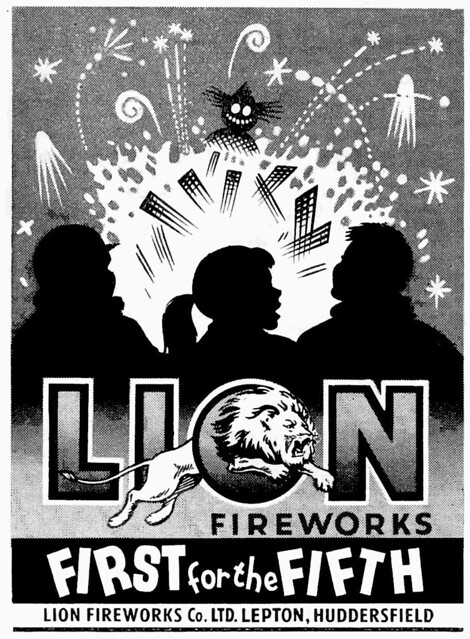 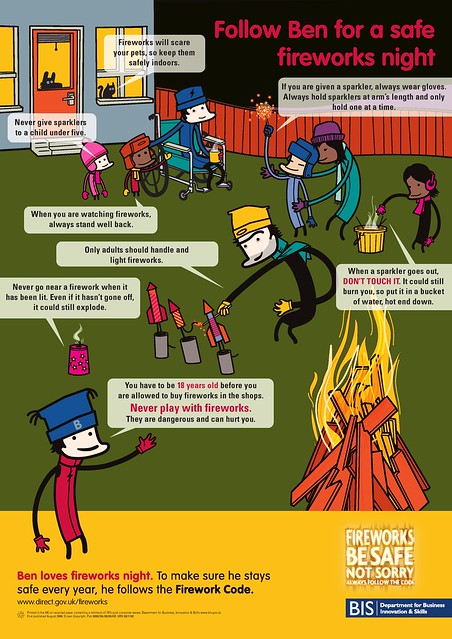 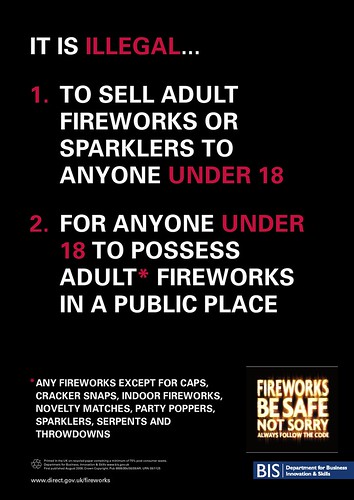